“Edge of Tomorrow offers an LFE masterclass, and a nice surprise right at the film’s beginning. As the opening Village Roadshow logo fIickers on screen. the sound designers add a portentous sequence of varied low frequency tones, signalling the alien invasion drama to come. They’re mixed deep and loud and the PB16 Ultra has the reach to handle each tone in succession, including the oh-so-low final note, its driver rollicking in its surround relishing the sub-bass challenge without losing its grip. Cut to the initial drop-ship sequence and mimic flight (‘drop or die’) and the PB16 Ultra continues to ratchet up the drama, supplying rich notes to the moody orchestral soundtrack, lowly rumbles to the background carnage and a massive slam as Emily Blunt emerges from the wreck and then dies (but doesn’t). It’s jaw-on-the-floor stuff.” 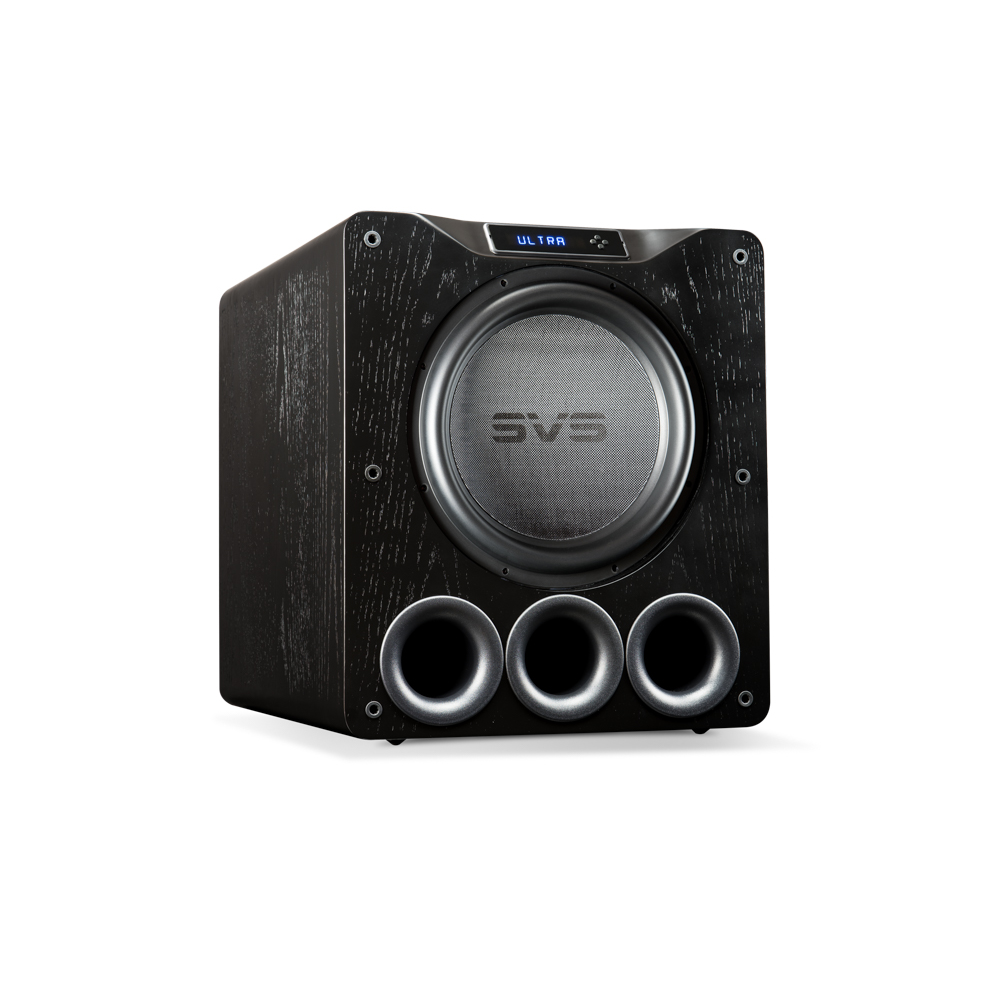