Founded in the 1930s by James B Lansing, this LA-based pan-global loudspeaker designer and manufacturer has had a hand in many of the major developments and events in broadcast sound since the dawn of talking pictures. The first cinema sound systems carried the name; Woodstock listened through JBLs; classic studio monitors like the L100 ‘Century’ (4310) played midwife to many of the most memorable recordings of 1970s. In 1989 JBLs were installed at the HQ of The Directors Guild of America and in 1992, JBL created the first elite Synthesis® sound systems for custom installation. The new Synthesis systems represent the experience and innovation of over seven decades. 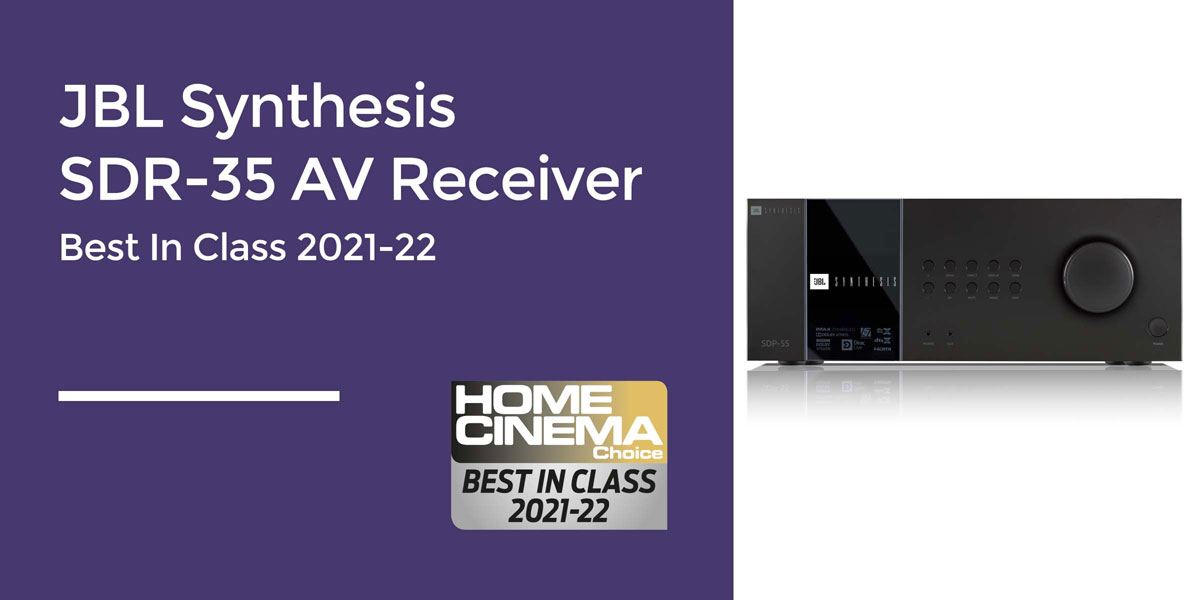 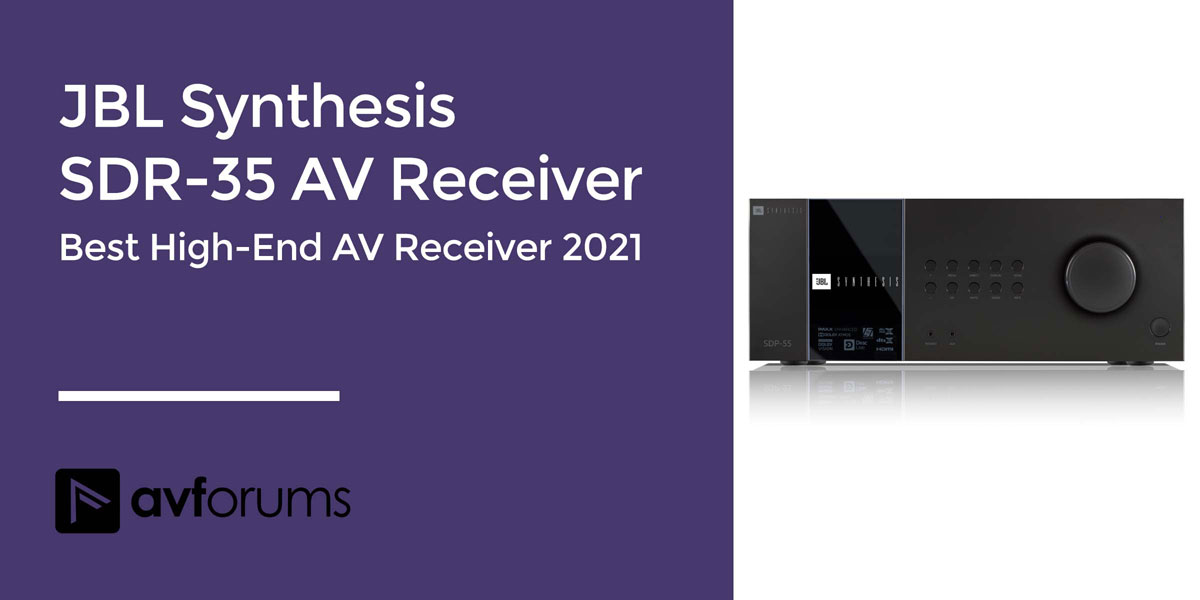 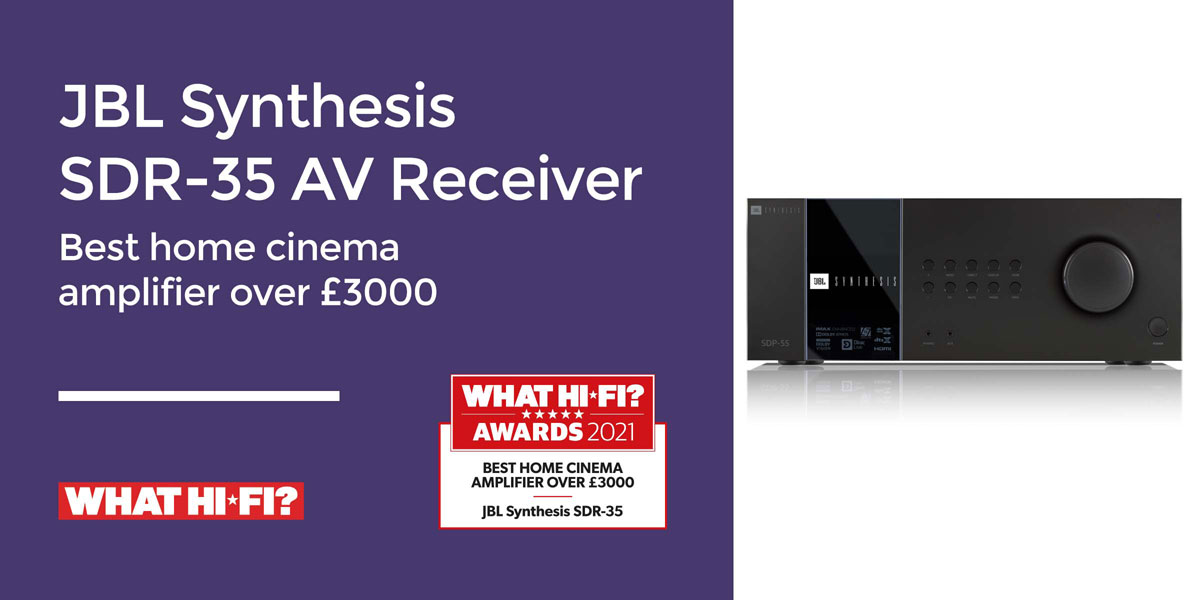 “The JBL Synthesis SDR-35 is an extraordinarily good home [...] 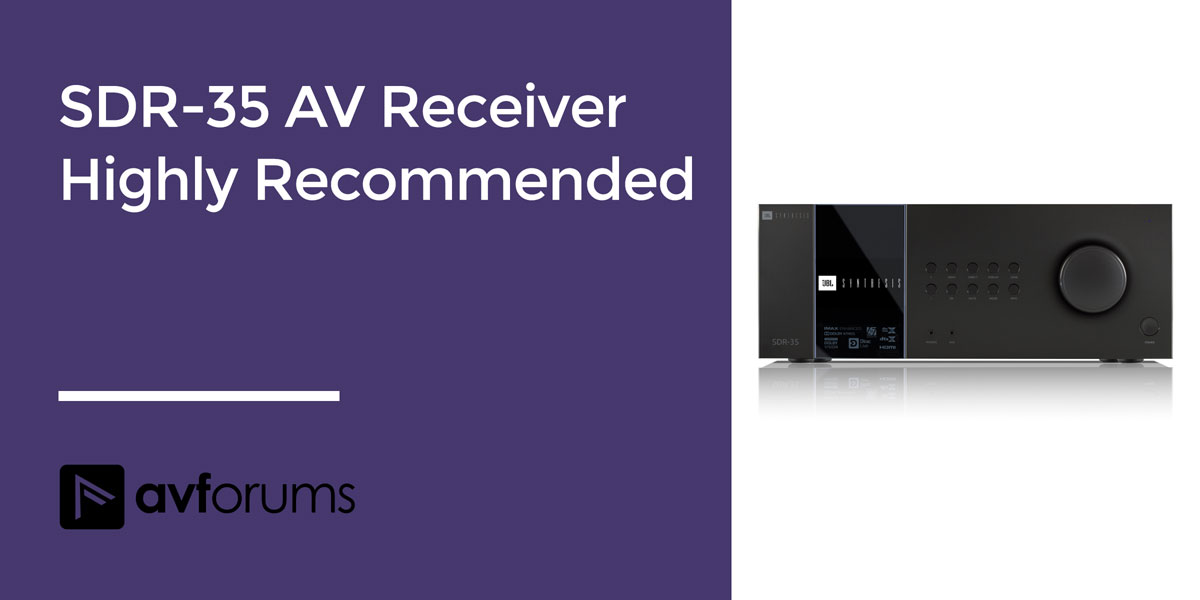 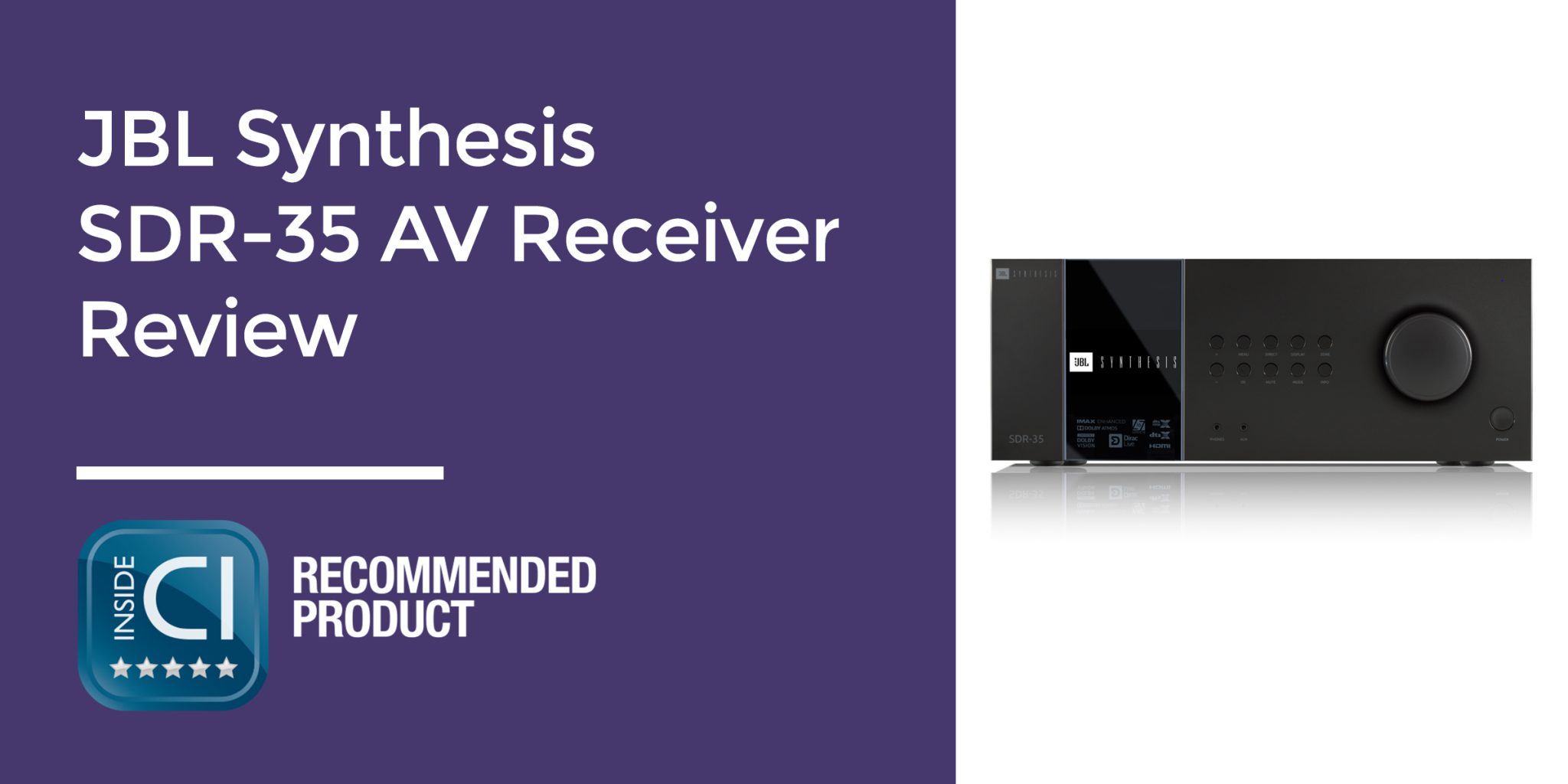 Adding to acclaim from the AV press, the JBL [...] 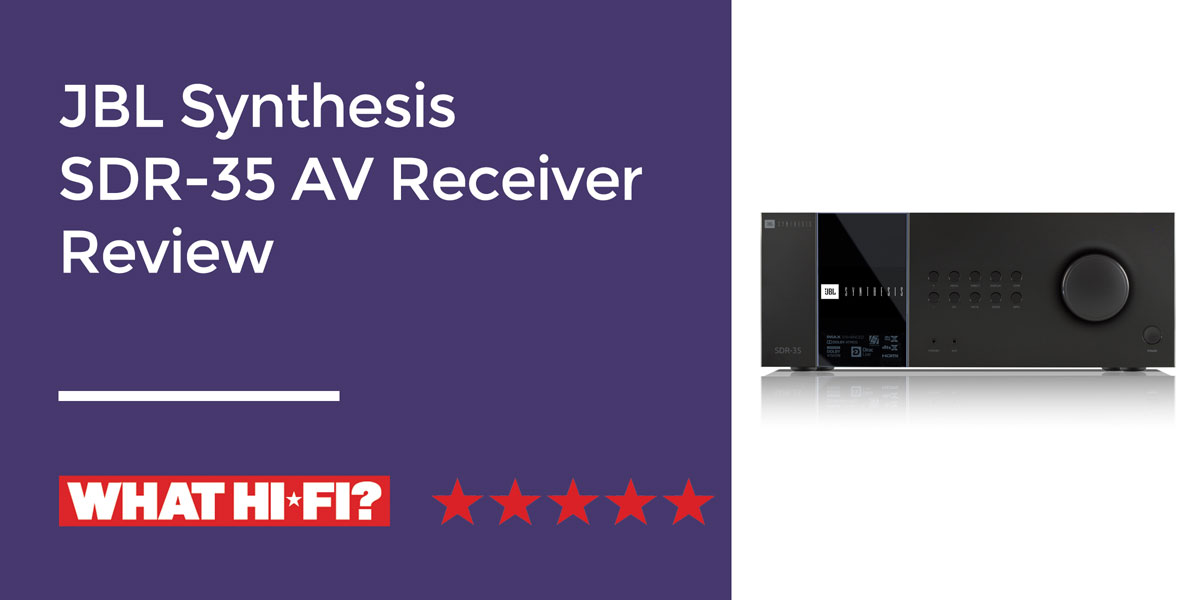